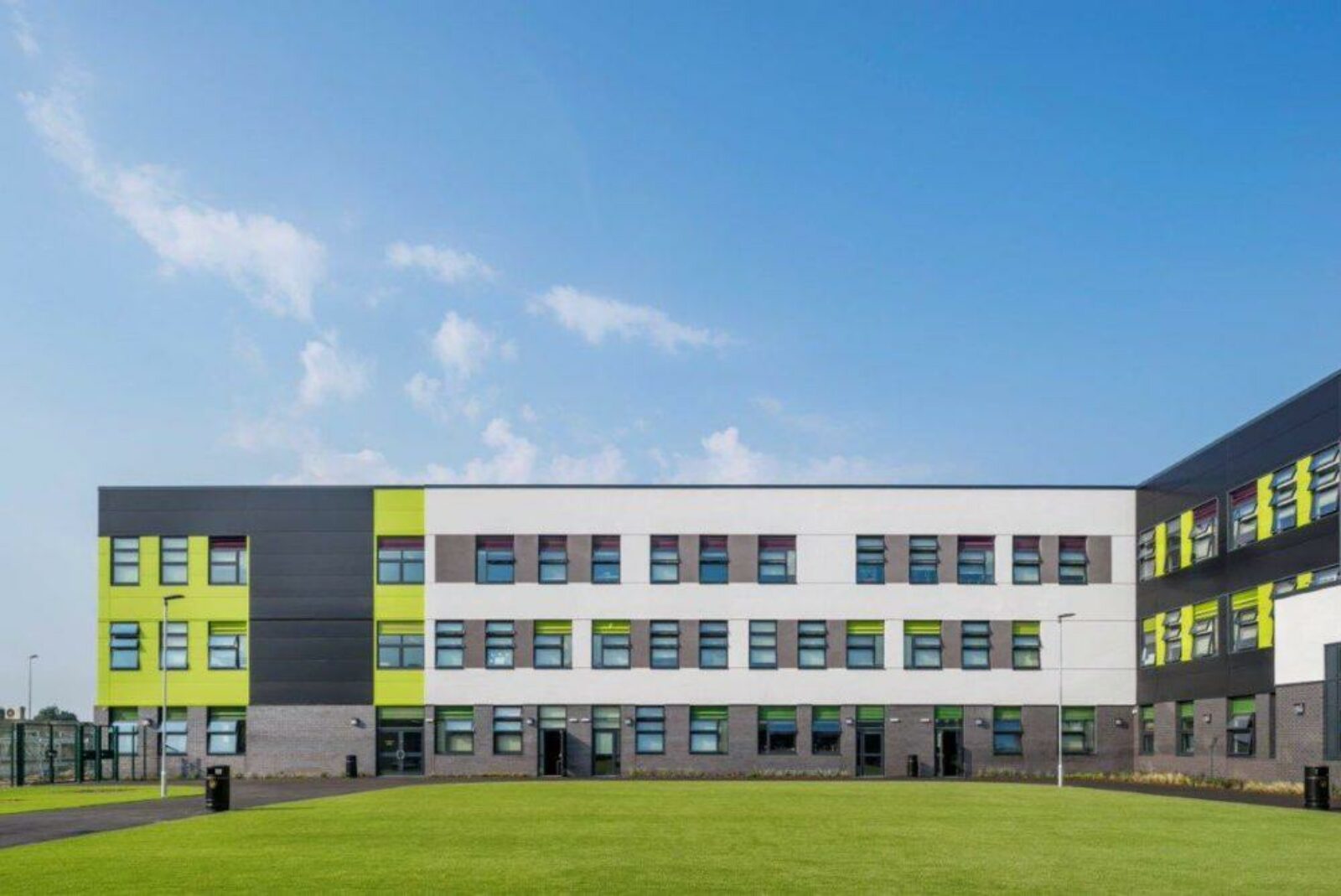 Tecserv UK has been maintaining the school’s fire and security systems for many years. In 2015/16, it was one of six schools rebuilt under the EFA’s Priority School Building Programme. As part of this significant project, over 90% of the existing buildings were demolished and replaced with a new, state of the art facility.

Initially, Tecserv was appointed to install new fire and security systems throughout the new build school.

Part of the initial project included a small-scale CCTV system. However, over the last two years, the school felt that their repair bill had risen to an unsatisfactory level.

This was due mainly to malicious acts of vandalism by intruders outside school hours. It also enabled the school to engage in passive supervision to ensure the duty of care to student safety was significantly enhanced.

These initiatives were fully supported and welcomed by parents/carers of the students as well as the local community users.

The school wanted to protect its new building and so approached Tecserv to install additional cameras to provide further surveillance and protection.

We later upgraded the CCTV system to include an additional eight (8) external bullet and 54 internal turret Hikvision cameras. The new cameras were installed throughout the school. This included all areas where students may previously have congregated in outdoor areas, as well as critical areas such as entrance corridors and communal areas.

Should an act of vandalism, or an incident involving pupils occur, the installation of additional CCTV cameras has provided appointed teachers and CCTV system administrators the ability to monitor security in real time, or log in retrospectively to Network Video Records (NVRs) on their laptop. This has provided them with the ability to go back through recordings of their respective area of jurisdiction and access a high-quality recording of the incident.

The presence of more cameras has significantly reduced incidents of vandalism and a much enhanced means of security. So much so, that the investment in the upgrade of CCTV surveillance has been totally offset, and resulted in an overall reduction to the school repair budget.

Also, should an incident be reported, the school now has undisputable video evidence to identify and take action against the perpetrators responsible.

The installation of the additional camera’s went smoothly and was completed on time. The Tecserv engineers explained how to use the system in plain English and the benefits we anticipated have more than been achieved. The reduction in repairs has also freed up more of my time to focus on improving performance in other areas of the school. 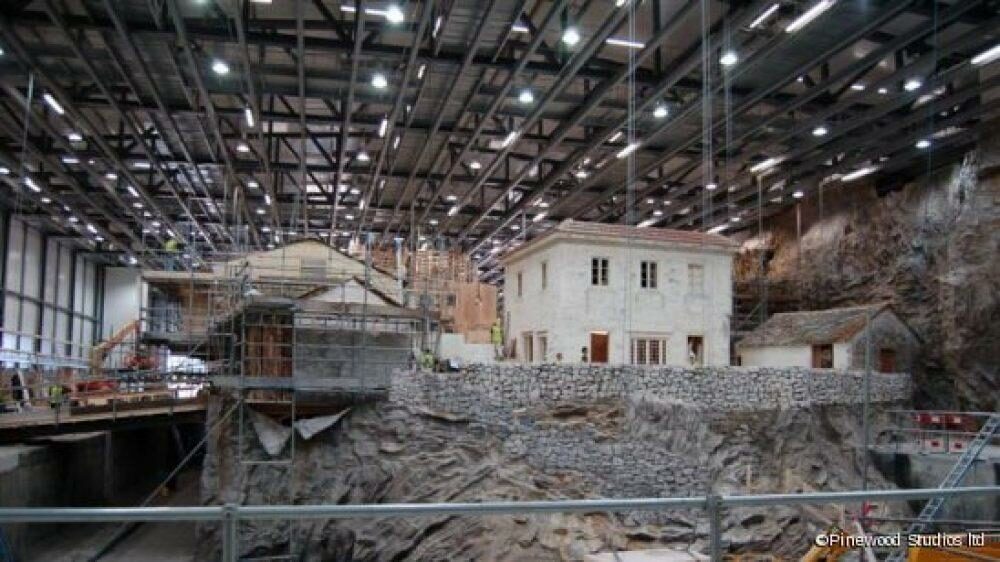