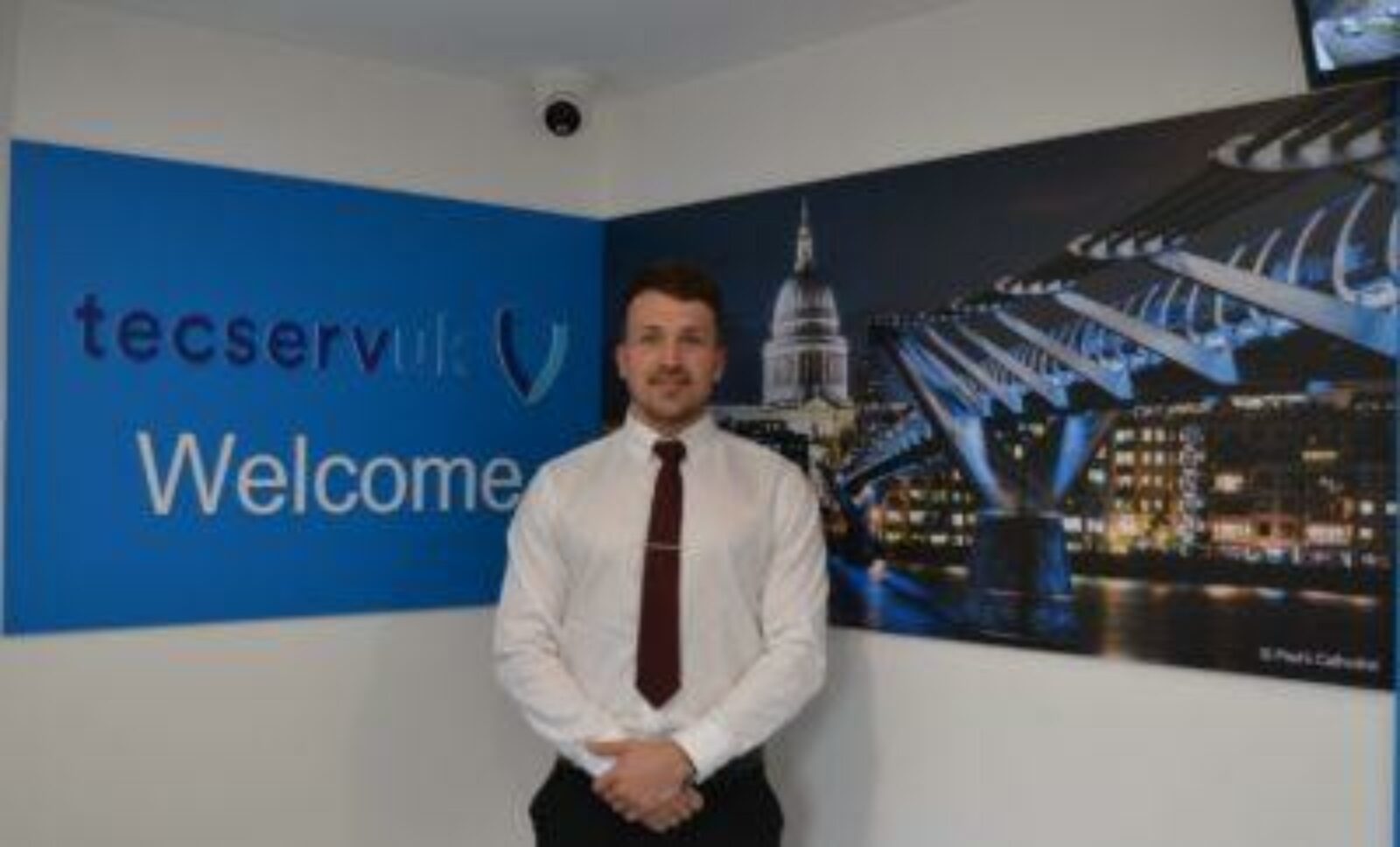 As we look ahead to a future post pandemic, there have been a couple of personnel changes at Tecserv UK and a position became available in sales – so we’d like to introduce you to our new technical sales executive, Harry Walters.

Harry has worked at Tecserv UK for the past 10 years within the service department where he started as an apprentice having won apprentice of the year in 2012 during his studies to gain a City & Guilds in Electronic Security and Safety Systems at Loughborough College.

Prior to this, Harry worked in the leisure industry as a lifeguard, so this experience, coupled with the customer facing skills he has developed from his career as a service engineer makes him ideally suited to his new role which involves helping us win new commercial fire alarm, CCTV, access control and intruder alarm installation and maintenance contracts.

As part of his continued professional development as a service engineer, Harry has attended all of the manufacturer specific training and Fire Industry Association (FIA) courses to ensure he understands all aspects of fire and security systems from installation to maintenance but specialise within fire protection systems.

Commenting on his new role Harry said,  “I had been considering how to develop further in my career, so when the sales role became available I felt it would be a natural progression as I know most fire and security systems inside out. I will therefore be well equipped to offer the best advice and solutions for clients.”

Tecserv UK Sales Director, Colin Milligan added, “One of Tecserv’s most recognised attributes is the knowledge and expertise we bring when helping our clients choose the system best suited to the technical specification that has been recommended as part of their fire and security risk assessment. These technical skills and knowledge take years to learn, so we are delighted to welcome Harry to the sales team.”

Outside of work, Harry is planning to get married to his long term partner with whom he has a two year old daughter. Whilst the pandemic has somewhat hampered their wedding plans, it has meant Harry has had three stag do’s – one of which involved him travelling on the worlds fastest zip line over the quarries in Bangor, Wales – during which he reached speeds of up to 100mph! 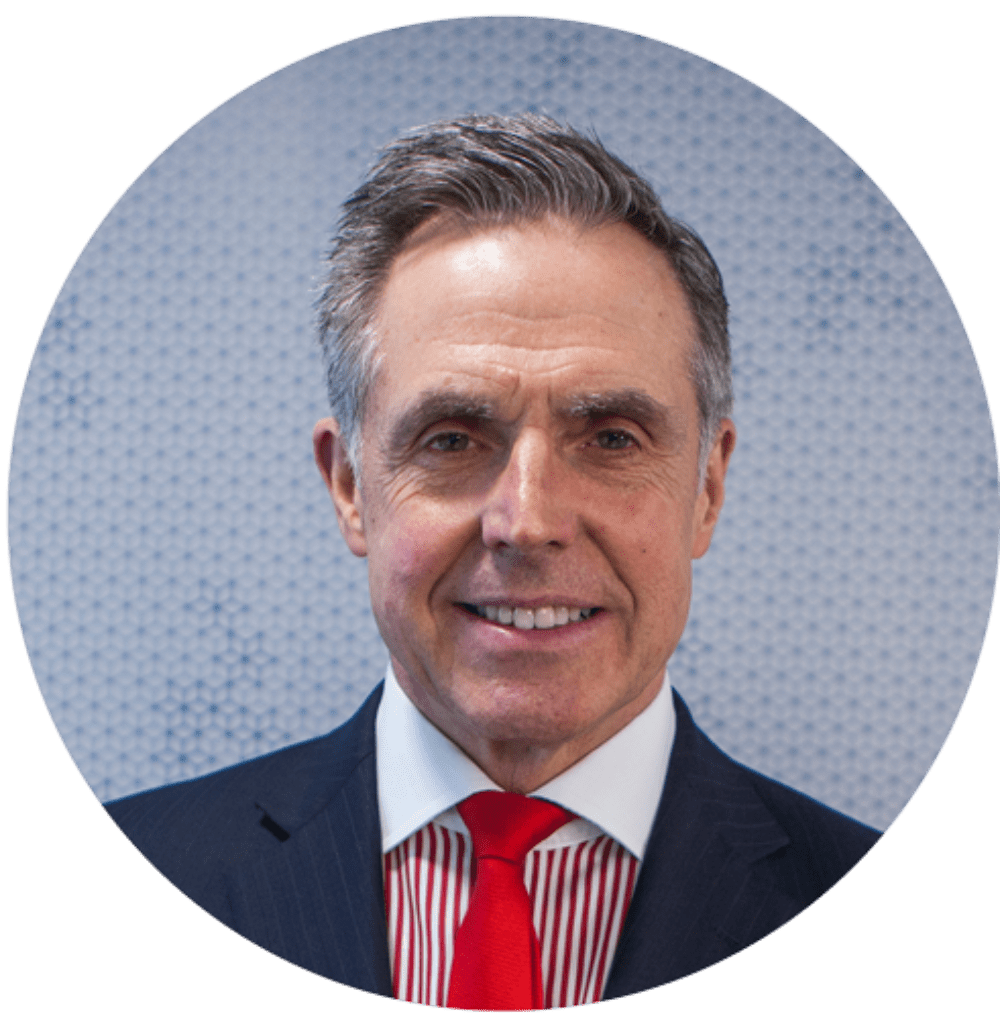 Grahame has worked in the fire and security industry since 1979. He was instrumental in developing a small, regional fire and security alarm company into one of the industry’s most successful specialist companies. 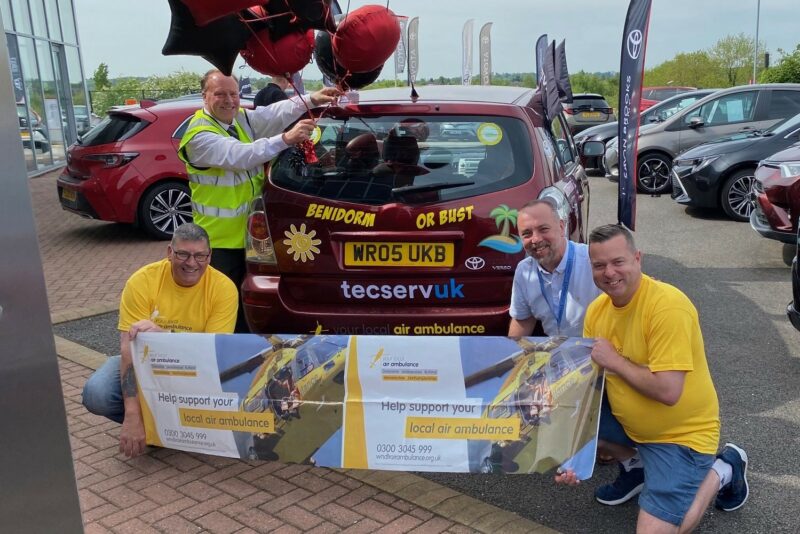 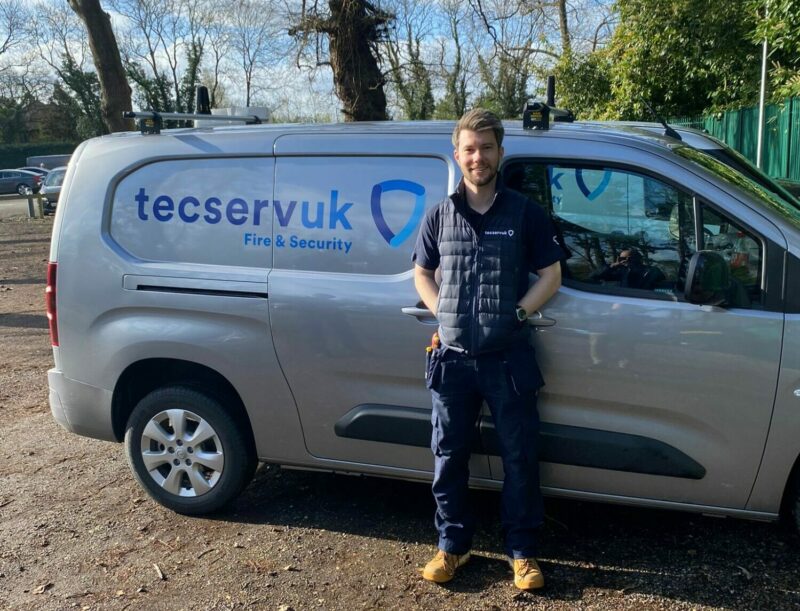 Have you considered a career as a fire & security engineer?