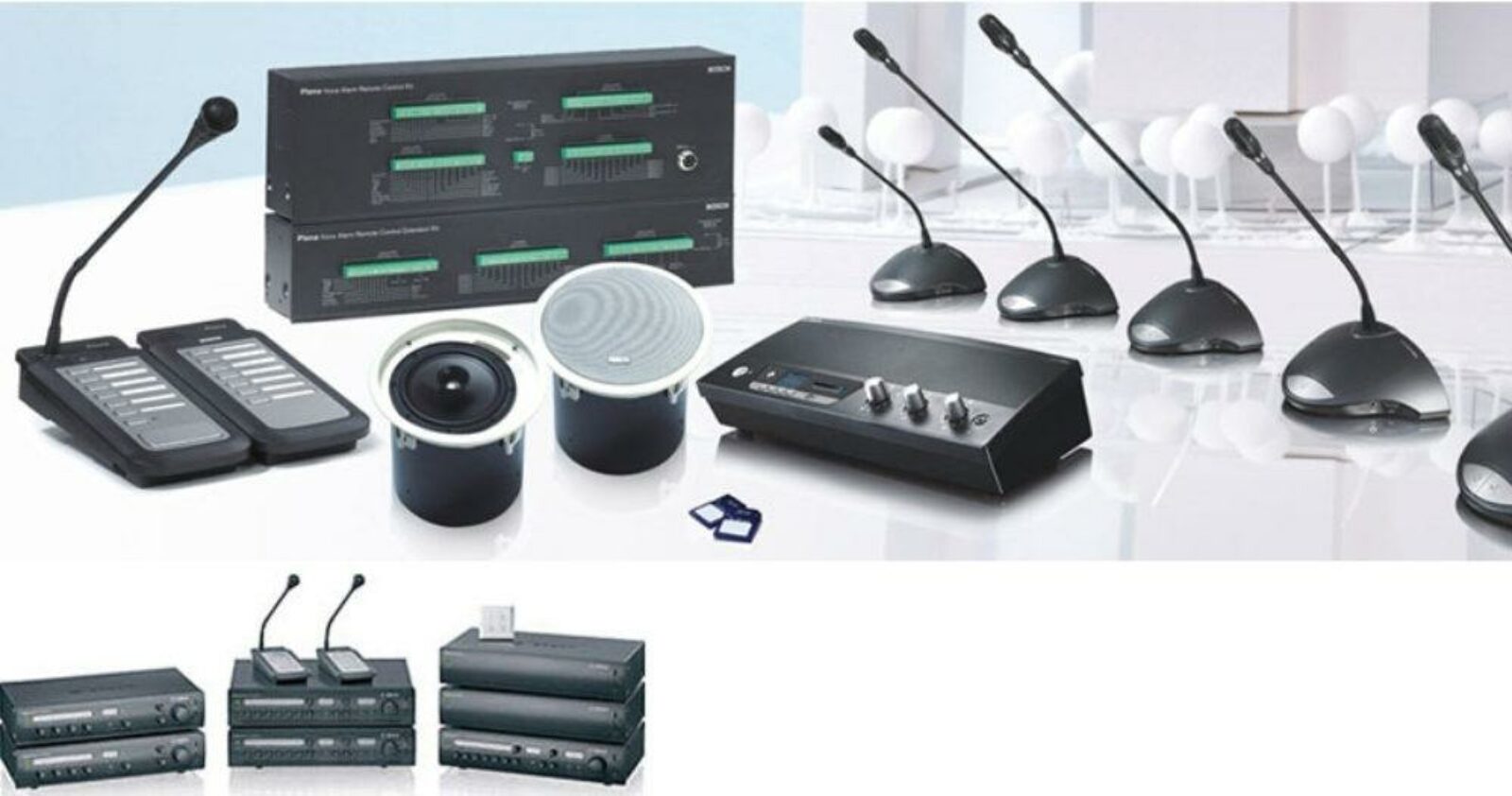 In response to the ever changing landscape of new and evolving security threats, Tecserv UK was appointed to upgrade the existing PAVA voice alarm system to ensure louder and clearer public address announcements could be made throughout all stores within East Midlands Designer Outlet.

McArthurGlen East Midlands is the leading Designer Outlet in the Midlands and has more than 65 stores, cafés and restaurants.  The works carried out by Tecserv UK included the relocation of the PA System rack and the addition of two extra circuits connecting retail units that were currently not linked to the PA announcement system.

Tecserv UK also replaced a number of existing loudspeakers and installed new speakers in the retail units which needed to be added to system.

Commenting, Liam Clifford, Tecserv UK, Business Development Executive said, “It has always been the case that retailers will use PA systems to alert staff of potential security threats such as a fire alarm going off. Most retailers use a series of audible ‘coded’ messages that only staff are trained to recognise. On hearing the alert, staff are then able to implement a controlled response and any subsequent evacuation can be done in a way which does not cause panic. A successful response rests on the ability of staff to hear these alerts loud and clear, which means they need to be audible above the humdrum of other noise in the shop.”

Martin Brightmore, East Midlands Designer Outlet, Facilities Manager added, “The upgrade to the voice alarm system has ensured we have taken account of the latest potential security threats and are able to issue voice alerts to the staff, who in turn have been trained to respond appropriately. The system upgrade means that staff within each retail outlet will be able to clearly hear the security alerts and implement the response they have been trained to action in relation to each specific announcement.”

Increasingly, voice alarm systems are playing an important role in the safe management of buildings and measures to combat acts of violence and terrorism.

Liam Clifford concluded, “A voice message informs building occupants exactly what to do in an emergency and it is a long established fact that people respond more quickly and are more likely to take the correct action during an evacuation if voice messages are used instead of tone sounders. Tecserv UK is delighted to have been able to help East Midlands Designer Outlet improve the safety and security of shoppers and staff.”

The types of buildings that benefit from both Voice Alarm and Public Address systems include:

If you would like to discuss installing a PA/voice alarm system or a CCTV System within your building or on your next project please complete the enquiry form below. 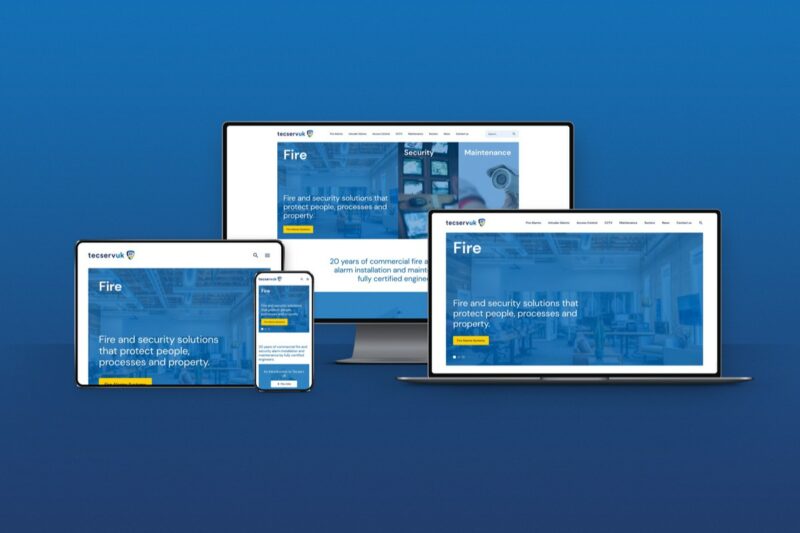 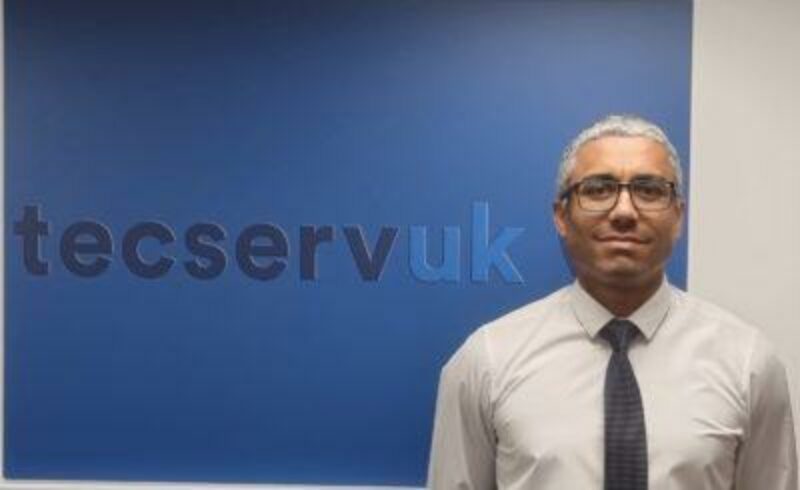