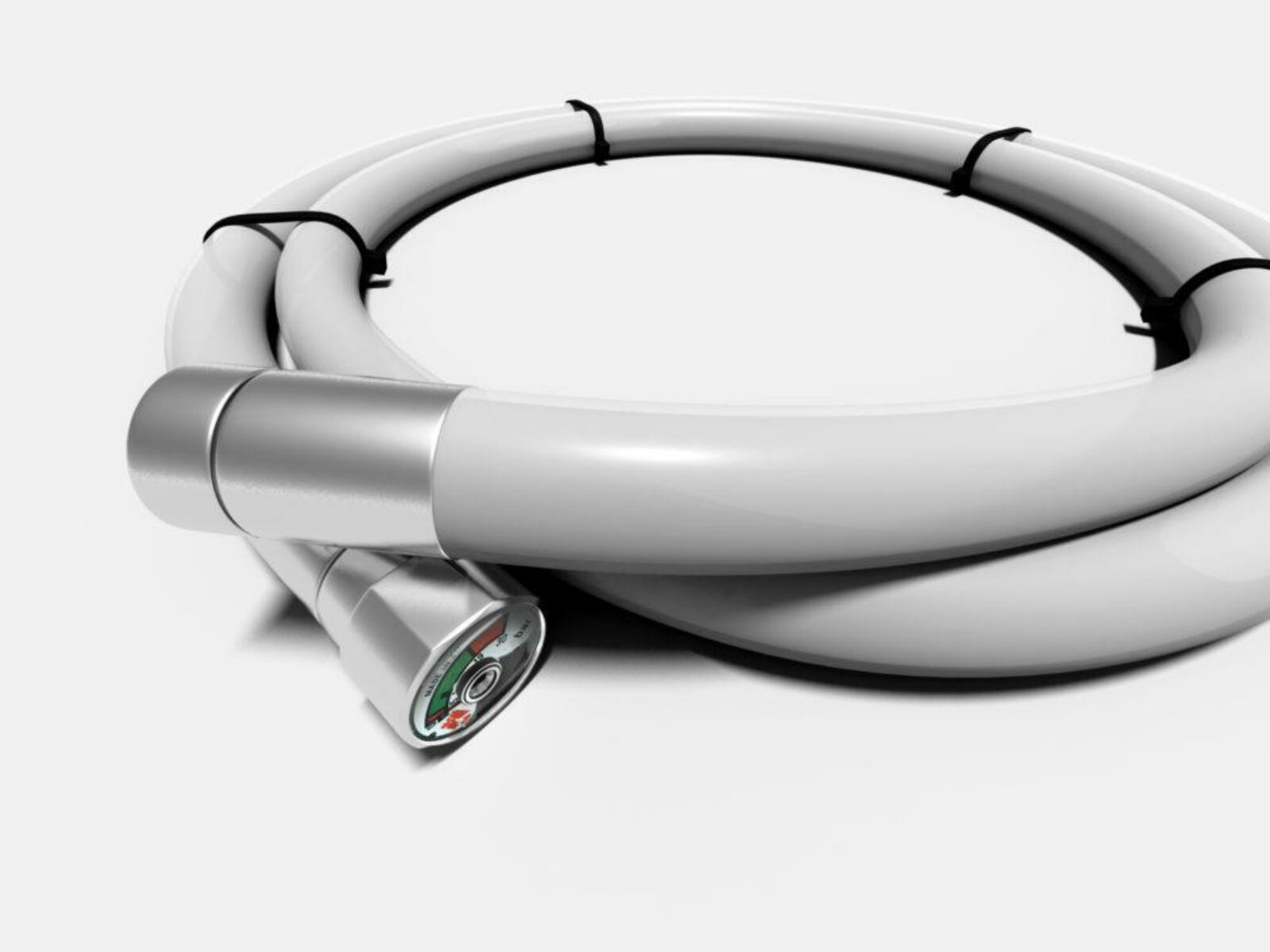 BlazeCut Fire Suppression System manufacturer, The BlazeCut® Company has appointed Tecserv UK as its first independent distributor for industrial and commercial applications in the UK.

The BlazeCut® fire suppression system is designed to protect small closed spaces at greater risk of fire and operates automatically without any external power source.

An extinguishing agent is charged in a storage tube that is installed in the area requiring fire protection. If a fire is detected, the high temperature or the fire automatically melts the storage tube forming a nozzle to release an extinguishing agent. This action can both help to suppress the fire and activate other fire alarm triggers that can help to initiate further emergency responses in order to prevent the fire from spreading.

Commenting on the appointment, Grahame Tilley, Tecserv UK CEO said, “BlazeCut Fire Suppression System is highly innovative and quite unique in the UK. We are delighted to have been appointed as the first UK distributor and expect the demand to be very high.”

He continued, “Initially, we will be raising awareness of the availability of this new product to electrical installation companies, IT network providers and automotive manufacturers. However, in time, we hope to sell it on-line to retail customers who wish to install the detection equipment to the engine bay of their own motor vehicles, or in the home adjacent to audio visual equipment or home cinema’s, which could create two or three new jobs at Tecserv.”

BlazeCut® is suitable for the protection of spaces such as electrical switchboards and fuse boxes, IT network cabinets and server rooms, audio-video equipment, vehicle and marine engine rooms and other enclosed spaces at risk of fire. There are two types of system. The T Series and the C Series.

Commenting Sherwin Barroga, BlazeCut®  Business Manager for the UK and Eire added, “I am delighted to be working with Tecserv to promote our products within UK markets. BlazeCut® products have been fully certified and have undergone rigorous testing to gain CE, ISO and AQAP approval. I am sure that demand will be high for this highly effective and cost-efficient means of suppressing fire within spaces that are at a high risk of fire.”

Tecserv believe that insurers may also view the BlazeCut Fire Suppression System as a positive approach to risk management by companies who choose to install them. This may be an additional benefit if this further precaution results in more favourable insurance terms.

The BlazeCut® Company has a global sales head office in Sydney, Australia, a manufacturing facility in Slovakia, Central Europe and worldwide sales and after care support delivered from the above as well as the UK, America, Thailand and South Africa. 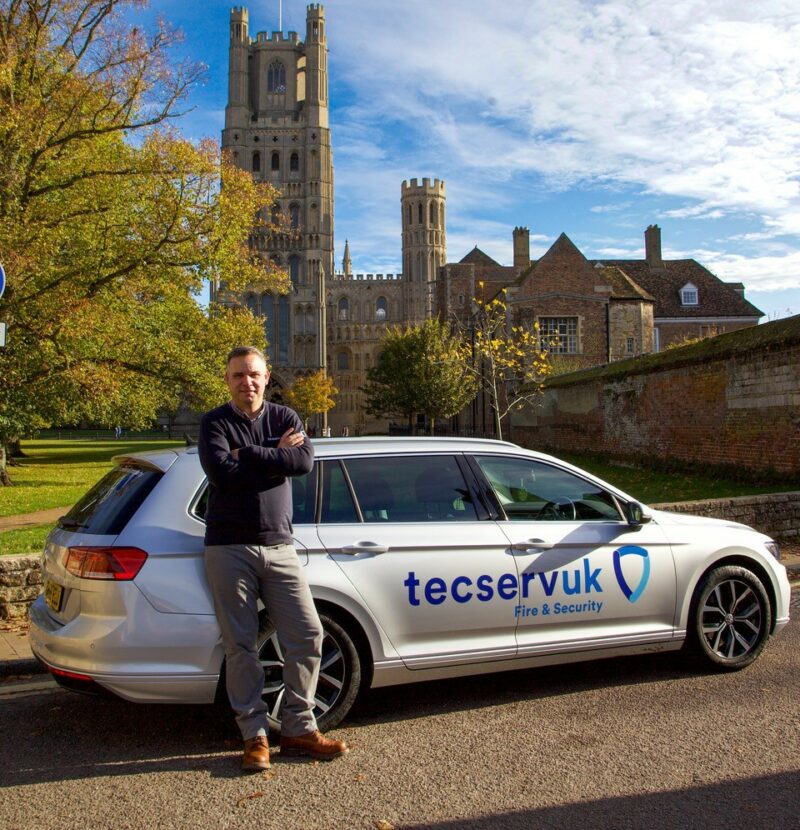 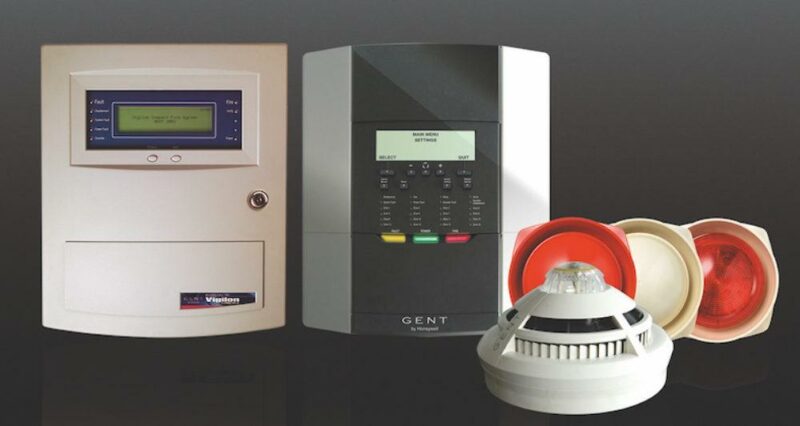 Choosing the right category and grade of commercial fire alarm