The company was founded in 2001 by current CEO Grahame Tilley. It now employs over 50 people at its headquarters in Underwood which includes a team of field based service engineers who install and maintain fire alarm systems, intruder alarms, access control and CCTV surveillance systems across the UK 24 hours a day, 365 days a year.

To celebrate its anniversary, Tecserv has launched a new brand identity and website which reflects the growth the company has enjoyed over the last 15 years.

The company has sustained year on year growth and holds distributor agreements with all the leading fire and security system manufacturers and is able to supply Gent, Ziton, Hikvision, Galaxy and Vesda products, and is accredited by BAFE SP203, SSAIB, ISO and SafeContractor. It is also a member of the Independent Fire Engineering and Distributors Association (IFEDA). 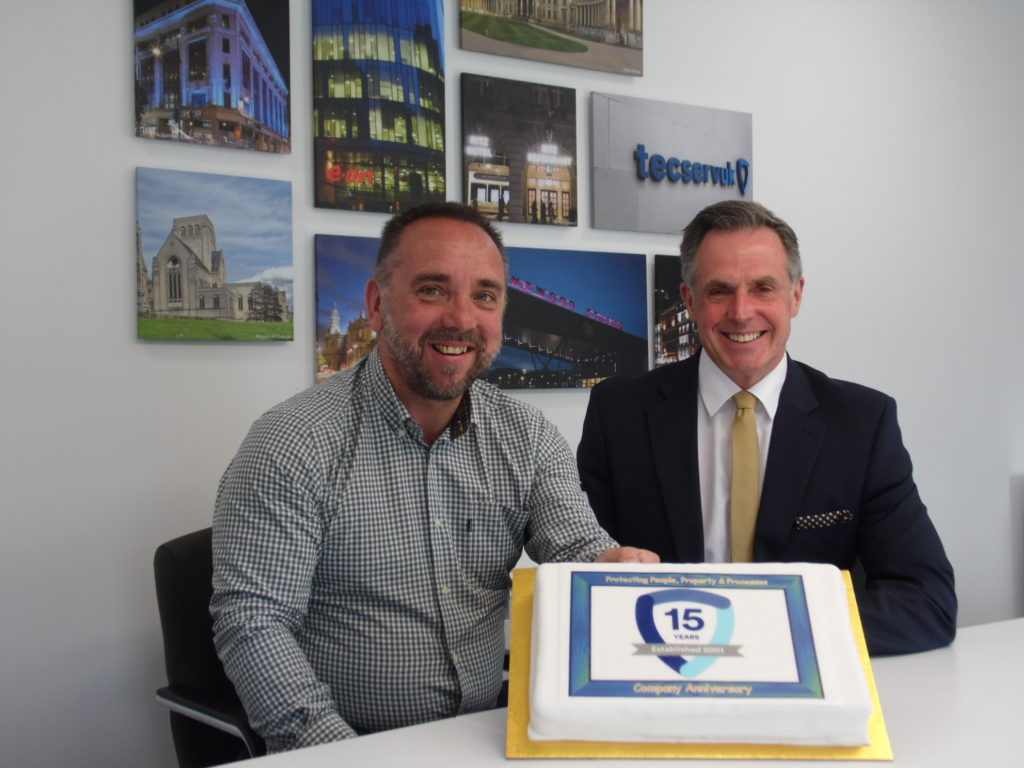